Taking the World on Voir Dire

Happy Anniversary to Us!

Taking the World on Voir Dire 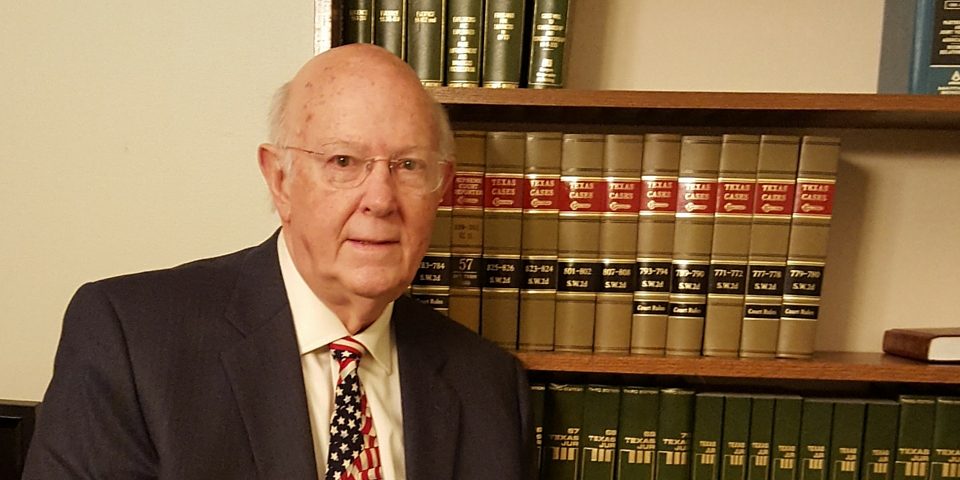 Voir dire No. 2. You will have to read voir dire #1 to find out why this is not being called blog #2. Voir dire means to speak the truth. It is fundamentally different from speaking what is politically correct. Things can’t be spiritually correct and, at the same time, be politically correct, only one can be the truth. In America, we have had our ears tickled to the point that we no longer recognize the truth.

There is only one source of truth and that is God. The scripture says that in the beginning was the Word and the Word was God and with God and the Word became flesh and dwelled among us. All truth is contained in the Word of God. Political correctness is man’s version of the truth. Where it persists, a society forgets God and His ways. Man becomes the center of life as God is kicked to the curb. Nothing is coincidental. There is a deliberate evil scheme that God has warned us about. In Proverbs 4:20-22, God said “My son, attend to my words, don’t let them depart from your eyes or ears, keep them in the midst of your heart, for they are life to those who find them and health to all their body.”

In order to speak the truth we must know the author of truth and reject everything else. When we know Him, we also get the Holy Spirit who came to teach us and lead us into all truth. John 14:26.

The enemy of truth knows that producing unbelief in us creates another paradigm where God is out of vogue and man is in. That paradigm becomes acceptable to society through political correctness.

We are embroiled in a battle for the hearts and mind of men. It has been subtle but deliberate. It is still deliberate but not so subtle anymore. The enemy is growing stronger and bolder, pushing his agenda of deception over truth. America was ordained by God and founded by men that believed and acknowledged Him to direct them and our path.

America was not a fait accompli with the Declaration of Independence and the Constitution with its Bill of Rights. Benjamin Franklin, when asked what form of government they had created for us replied, “A Republic madam if you can keep it”. Just declaring that we are “One Nation under God” does not insure that our society will remain so. As American Christians we must not promote deception by complacency. We must engage the enemy with truth.

Depends On Whose OX Is Being Gored…